According to Henley’s Global Citizen Report for the second quarter of 2022, millionaires looking to invest their money are choosing Greece out of 10 countries, attracting the largest net inflows globally.

More specifically, according to Henley’s Global Citizen Report that tracks private wealth and investment migration trends worldwide, Greece is in the Top 10 countries attracting High-Net-Worth Individuals (HNWIs), are investors with at least $1 million in cash or assets that can be easily converted to cash.

The report goes on to note that countries that attract wealthy individuals and families tend to grow strongly, with a focus on countries with: low crime rates, competitive tax rates and business opportunities. interesting.

According to the report, the top 10 countries in terms of net inflows of HNWIs in 2022 are: UAE, Australia, Singapore, Israel, Switzerland, USA, Portugal, Greece, Canada and New Zealand. A large number of millionaires are also expected to move to Malta, Mauritius and Monaco.

“The 2022 forecast reflects an extremely volatile environment around the world. By the end of this year, 88,000 millionaires are expected to move to new countries, 22,000 fewer than in 2019 when 110,000 moved. Next year is predicted to see the largest millionaire migration on record – 125,000 – as wealthy investors and their families prepare seriously for the new post-Covid world,” said the CEO of Henley & Partners – Mr. Juerg Steffen said.

According to Head of Research at New World Wealth, Andrew Amoils, the HNWI migration figures are a great gauge of the health of an economy.

“Rich individuals are extremely mobile (flexible) and their mobility can provide an early warning signal about the trends of the country to which they move or move in the future”, he said. 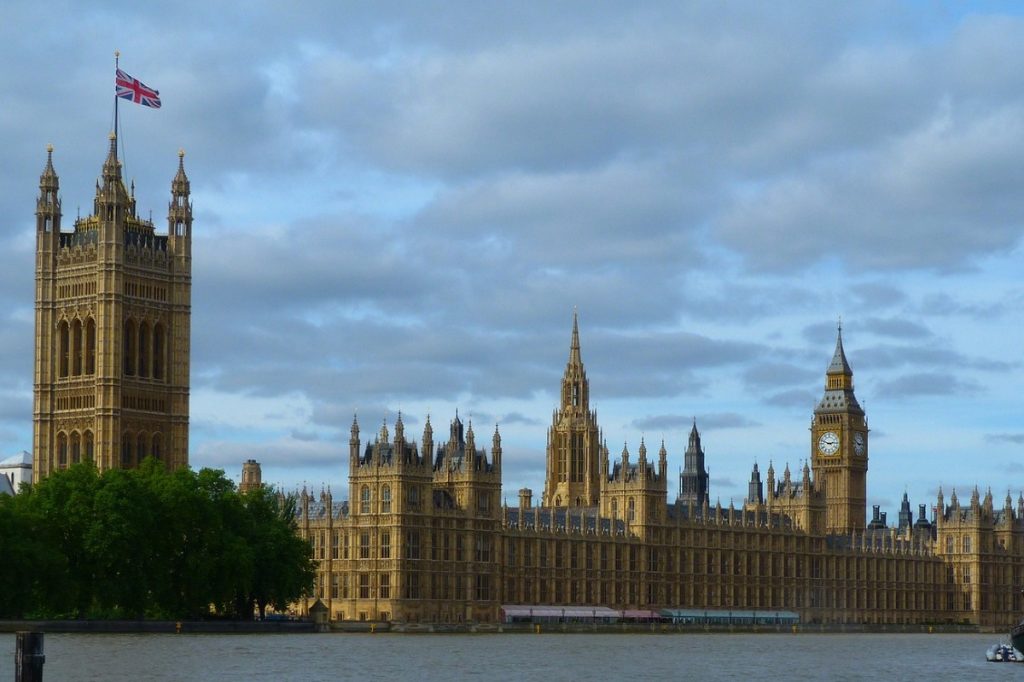 In addition, according to the latest data, the capital destinations that normally attract wealthy investors are not doing so, in terms of indicators, the UK, considered the financial center of the world, is sees a continued loss of millionaires, with 1,500 people predicted to leave the UK by 2022.

It’s also less common for millionaires to immigrate to the US today than it was in the pre-Covid era, perhaps in part due to the threat of higher taxes.

Henley & Partners said that in the first quarter of 2022, it received the highest number of applications for its investment-class immigration programs, up 55% from the previous quarter.

The four countries leading the migration demand are: Russians, Indians, Americans and British, and Ukrainians enter the global Top 10 for the first time.

“The recent turmoil is changing this – many investors are considering moving their families to other countries for a variety of reasons, from safety and security, to education and healthcare. , to climate-resilient and even crypto-friendly. It is important to note that 9 of the top 10 countries to receive HNWI migrants in 2022 have Immigrant Investor Programs, encouraging foreign direct investment in return for residency or citizenship. Investors can now see the value of diversifying their portfolios at their home as the ultimate hedge against both regional and global volatility,” said Dominic Volek who works at Henley & Partners, said.

On the other hand, the top 10 countries that have seen millionaires leave are: Russia, China, India, Hong Kong, Ukraine, Brazil, UK, Mexico, Saudi Arabia and Indonesia.

Demand for Airbnb rentals in Greece continues to grow strongly