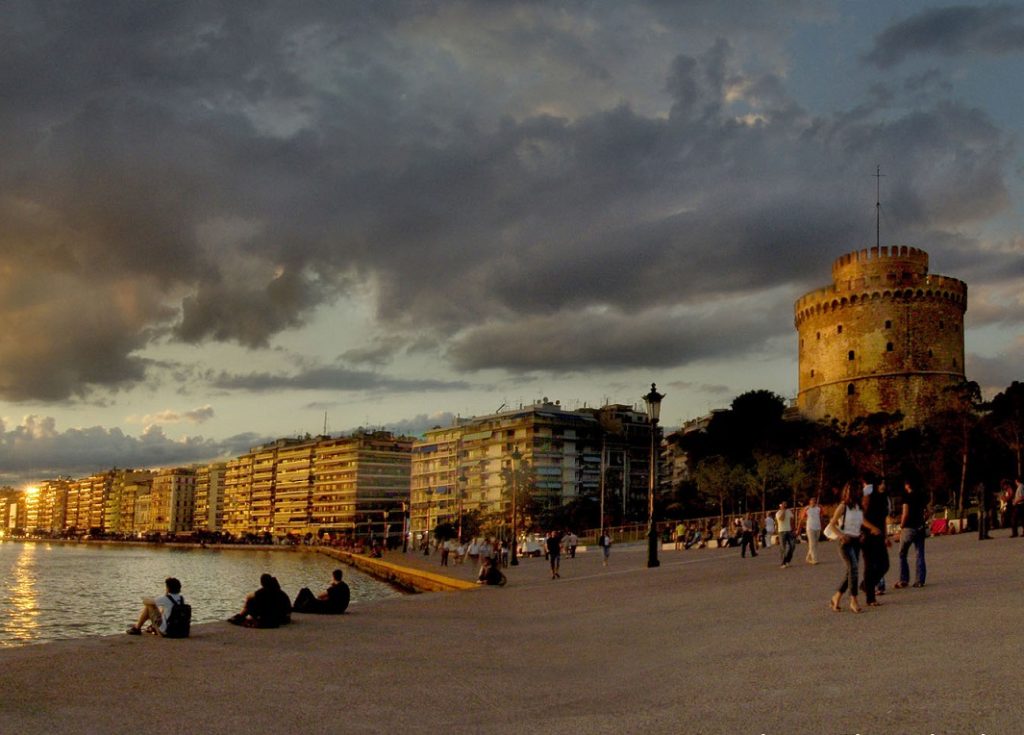 TIME magazine has put the city of Thessaloniki in northern Greece on its list of “World’s Best Destinations in 2022”.

According to TIME, these are the top places to visit this year.

To compile the list, TIME solicited location nominations from its international network of reporters and collaborators, aiming for locations that offer new and exciting experiences.

The magazine said: “The list includes 50 distant and familiar places, from the Great Barrier Reef, where visitors can see the wonders of the seabed while participating in conservation efforts, to ultra-high-tech city Seoul.”

Described as a “food hot pot”, Thessaloniki is on the list for its vibrant food scene.

The second most populous city in Greece, Thessaloniki has long attracted foodies, so it’s no surprise that it recently became the first Greek city to be added, TIME said to the UNESCO Network of Creative Culinary Cities”.

(Thessaloniki was the capital of the Roman province of Macedonia.)

“The city’s largest market is housed in a basilica-style building and has been serving shoppers since 1925. When it reopens in September, it will host food festivals, events and pop-up shops, in addition to the regular list of food stalls”, she said.

Here is the World’s Best Destinations List for 2022 [TIME Ranking]:

Demand for Airbnb rentals in Greece continues to grow strongly